FIIXIT is an innovative SME created in 2014 by Raquel Serrano.

The idea of FIIXIT was born when Raquel was having dinner. In front of her was a boy with a splint on his arm, who was struggling to scratch himself with a fork. Raquel, who until then had been printing bracelets and wristbands on a 3D printer she had purchased a few years ago, wondered if she could print splints and improve the user experience.

Raquel quickly began to gather information and consult with specialists in the field about the feasibility of her idea. To her surprise, the response was positive. In contrast to the province where FIIXIT was born, Raquel was able to document other countries successful experiences in this field. Her challenge was to differentiate herself.

Her first patient arrived in July 2016. A 7-year-old boy, the son of a traumatology nurse, who had broken his arm. His orthesis became FIIXIT’s first development. Given the benefits of the splint developed by Raquel, recommendations and patients began to increase. From then on, Raquel had to work on the development of the company and the administrative processes involved. In 2017, she obtained a licence to operate in the medical area and since then the company has maintained its growth at a steady pace. FIIXIT have 10 facilities across Spain, thanks to which the orthopaedic companies themselves print their splints.

FIIXIT’s success lies in transforming a traditional industry through innovation in the use of materials and customised designs. It is submersible, ten times lighter than plaster and with a reticular shape that allows the skin to breathe making them more attractive for users. This SME and its creator have shown that creativity, resilience, and hard work are the best formula to transform an industry.

Among the distinctions that the company has obtained are the Entrepreneur Award I Edition IKEA Malaga Talento, the Yuzz Malaga Award for young entrepreneurs, the Entrepreneur Health Award, La Farola de Málaga Award, and the Royal Household Award in 2019.

If you are interested in learning more about Raquel’s story, as well as other SMEs that are transforming Europe, we invite you to visit the SME Cluster Growth case study collection, available here. 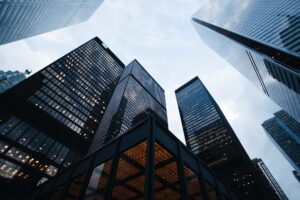 How did this small enterprise succeed to grow? The case of Lumnion 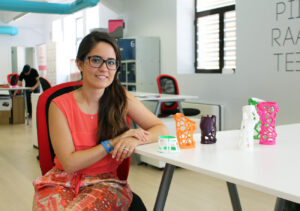 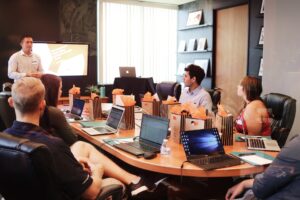 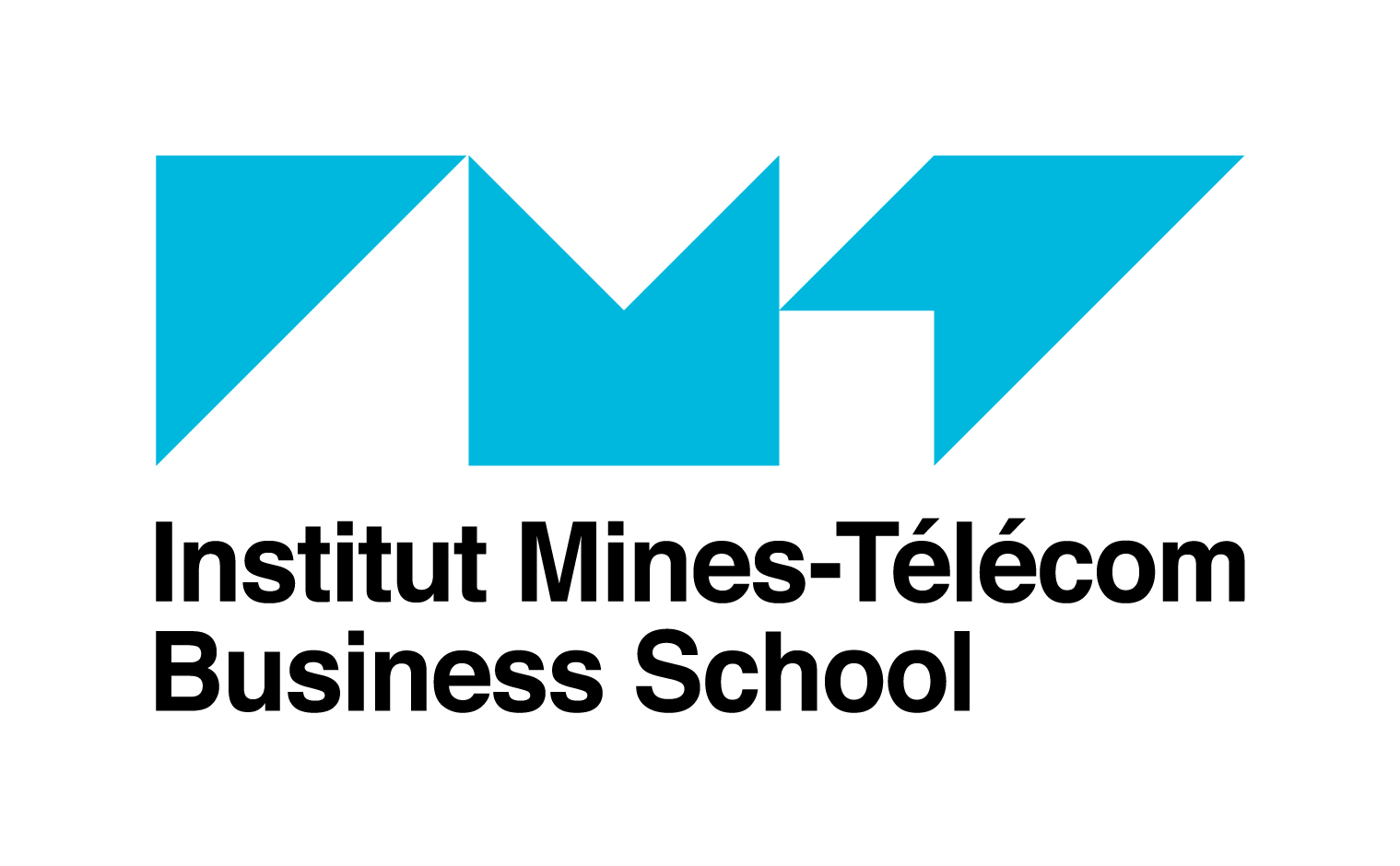 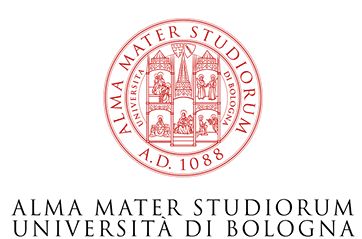 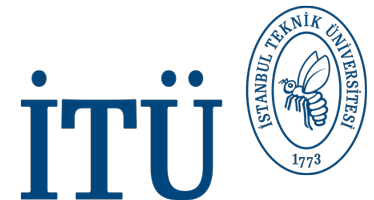 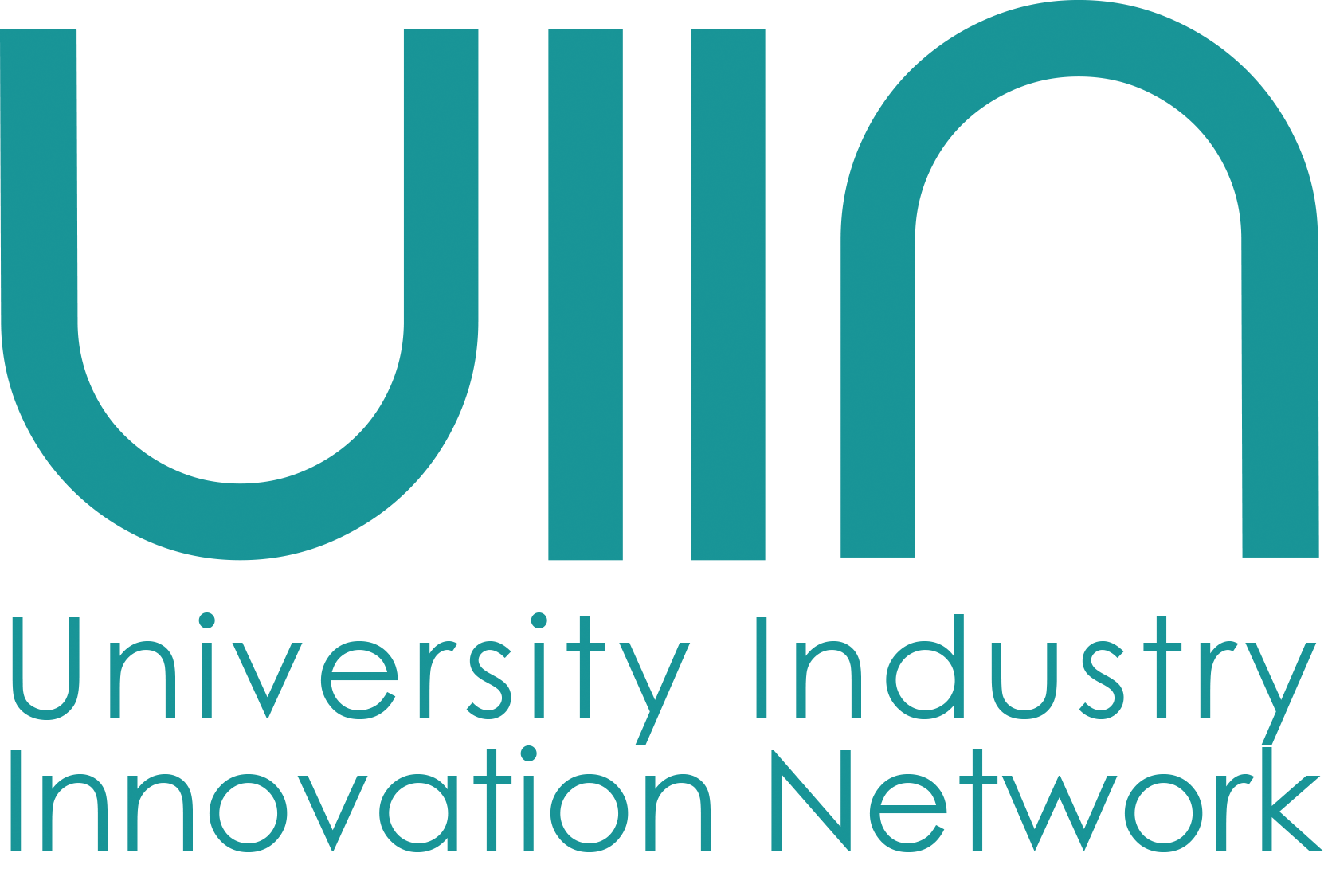 Spring is here! The second issue of our bi-annual EMPOWER magazine focuses on summarising the main findings of the research phase of the project.

Throughout its pages, you will discover how engineering SMEs can be supported by looking at some inspiring initiatives developed in seven regions involved in the project.